Itâ€™s time for hard work. Nokia needs to change in a way that few companies can. IBM did it when they stopped working in the mainframe business and became IT consultants. Nokia needs to move from a hardware device company to a software + hardware company and, probably for the first time ever, will need to listen to and take care of their customers.

2. Run away from cheap models.

Chinese manufactures will overtake Nokia sooner or later. Nokia needs to create smartphones for everyone.

Touch screen can be the standard. If Nokia thinks physical keyboards are ok, fair enough, but they need to define one screen resolution for the next 4-5 years. They need to create one environment where developers can work with confidence and security. For the last decade trying to develop for Nokia has been impossible because the variety of devices was so vast, that it was impossible to find a common denominator. It will be hard, but Nokia needs to define a single smartphone resolution standard. You can keep one screen model for cheap phones, but there should be one resolution that scales easily with the smartphone model. Both should be 16:9 (for example).

Nokia needs to create a single unified interface. Right now using a Nokia is hard, confusing and slow. Too many keystrokes for simple tasks such as sending an email or different command sequences for similar tasks. Symbian should be reworked from scratch.

Email is the number one application on the planet. Nokia needs to work hard on making a beautiful, fast and easy to use email app.

My data should be easy to import / export. I want my data on the web. I donâ€™t want it to be locked in my Nokia phone. All my data should go in and out easily. Itâ€™s mine.

Nokia should leapfrog the Apps ecosystem making a powerful browser. If users can reach the web like on a computer, they will forget the apps entirely. Apps are like mini pieces of web content. They are ok but they donâ€™t make sense in the long run and apps are not scalable on all phones (you can not have an app for every piece of content you need â€“ it doesnâ€™t make sense to have a BBC app, a CNN appÃ‰ ) users need a good browser.

Nokia should move into the open ecosystem. Developers will embrace a platform thatâ€™s open and standard. Users will return if they find a more open phone that respects their information.

Nokia needs to move from being a hardware company to a user centric design company. Creating full experiences around the phone will not be easy because phones are probably the most intimate device people have. Understanding this will require a new brand of executives, engineers and designers.

Design is not free and is not a commodity. Good designers are required to make good software visible and understandable.

A new era needs a new brand. A new brand communicates the new mission to all employees fast and clear. 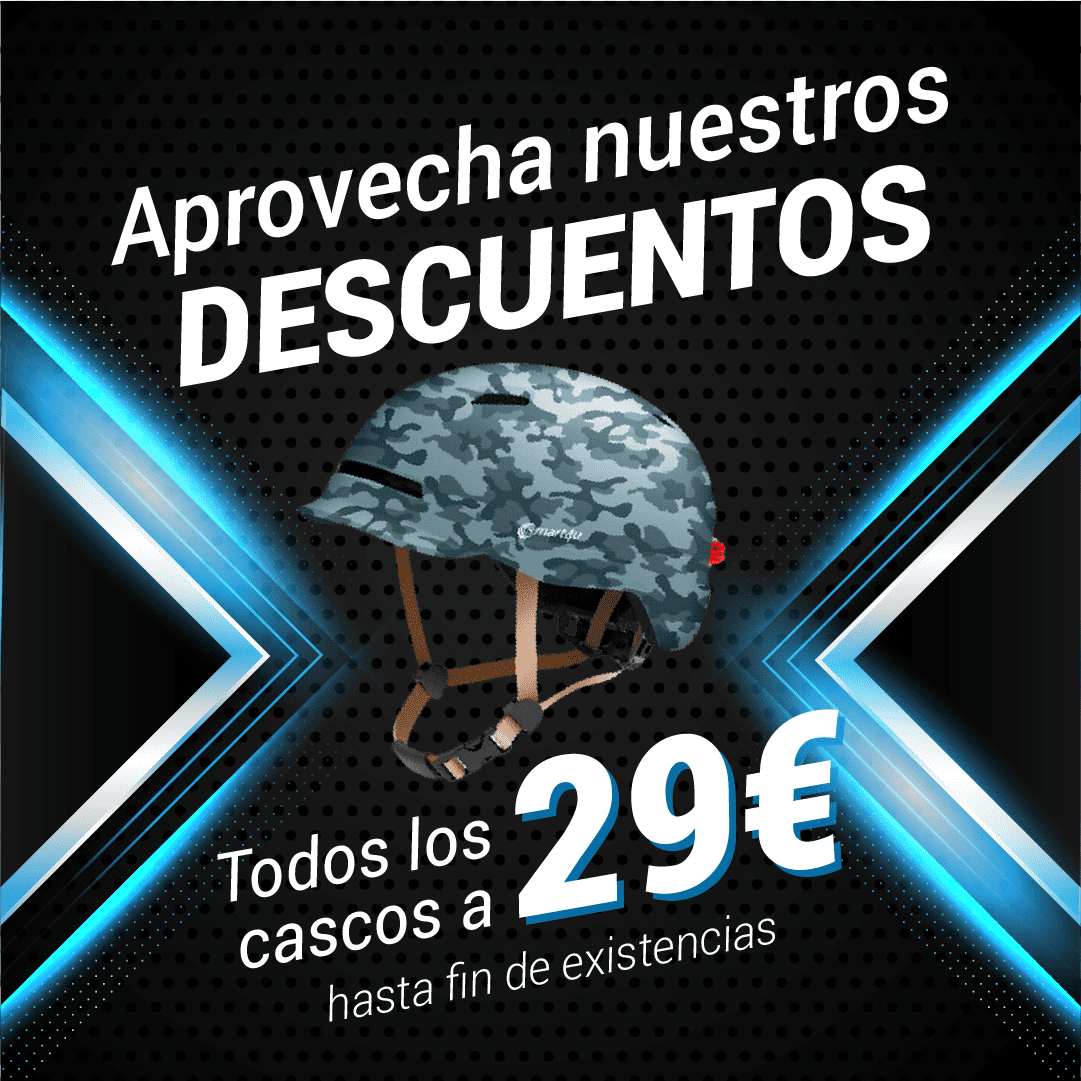